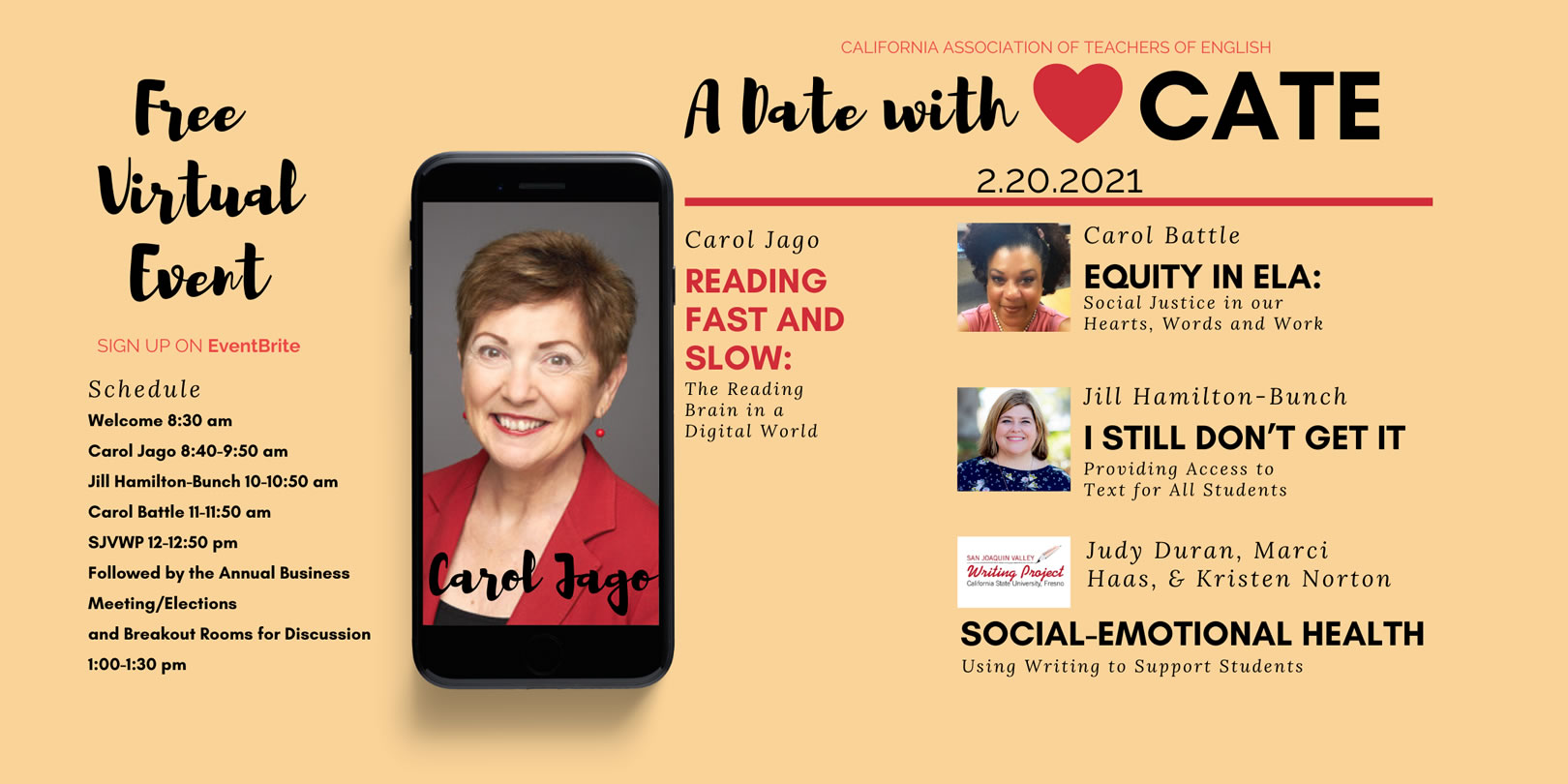 CATE 2009 Santa Clara: Voices at the Epicenter of Change

with the James Gray Memorial Pre-Convention

Promise, Possibility, and Power:
What Happens When We Focus on What Student Writers Can Do Instead of What They Can’t Do?
Sponsored by the California Writing Project 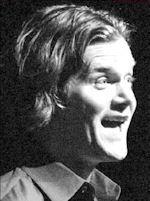 A teacher and a poet, Taylor Mali has performed for teachers all over the world. In 2001 he received a grant from the New York Foundation for the Arts to develop“Teacher! Teacher!”, a one-man show about poetry, teaching, and math. This won the jury prize for the best solo performance at the 2001 US Comedy Arts Festival. Today he works exclusively as a spoken-word and voiceover artist and has narrated several books on tape, including The Great Fire, for which he won the Golden Earphones Award for children’s narration. 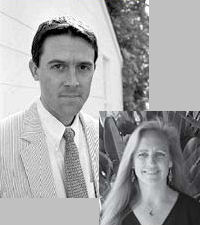 Nick Taylor is Assistant Professor of Creative Writing at San Jose State University. He received his Master’s degree from the University of Virginia and it is in that state that he sets his first novel, The Disagreement (Simon & Schuster, 2008). A vivid and moving story, set in the early years of the Civil War, his debut novel has received ecstatic reviews and praise for the clinical objectivity of a young man surrounded by the horror of the war’s slaughter.

Kate Evans is the author of the recently released novel, For the May Queen,and a poetry collection, Like All We Love. 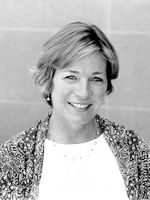 Born in Oklahoma City, Bo Caldwell grew up in Los Angeles and attended Stanford University, where she later held a Wallace Stegner Fellowship and a Jones Lectureship in Creative Writing. Her novel, The Distant Land of My Father, was published in 2001 and became a national bestseller. This haunting first novel, set in Shanghai before the war and during Japanese occupation, captures time, place and emotion in a remarkable and sensitive manner. 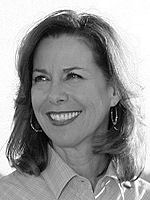 Pam Muñoz Ryan has written over 25 books for young people, among them are Beans and Rice, Esperanza Rising, Amelia and Eleanor Go For a Ride, Our House and When Marion Sang that show the range of topic and age level that make her books favorites with students and teachers alike. One of her favorite writing awards that she has received is the California Young Reader Medal award. She will be receiving the CATE Author of the Year Award. 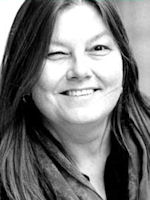 Novelist, poet and short-story writer, Dorothy Allison was the first member of her family to graduate from high school. She grew up in North Carolina and, 30 years later, describes herself as “a feminist, a working-class story teller, a southern expatriate, a sometime poet and a happily born-again Californian.” In 1992 her novel Bastard Out of Carolina catapulted her to national recognition. A finalist for the National Book Award, it was followed six years later by another national bestseller, Cavedweller. 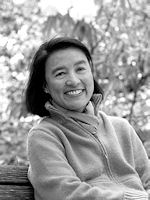 Author of Dreaming Water and Women of the Silk, Gail Tsukiyama recently published The Street of a Thousand Blossoms, a subtle and moving story set in Japan before and after the attack on Pearl Harbor. In addition to her work as a novelist, she has taught Creative Writing at San Francisco State University, worked as a book reviewer and judge for the Kiriyama Book Prize, and spoken at international festivals in Hong Kong and Sydney.